Your Cart is currently empty

CHECKOUT
Product successfully added to your shopping cart
Quantity
Total
There are 0 items in your cart. There is 1 item in your cart.
Total products (inc VAT)
Total shipping (inc VAT) To be determined
Tax £0.00
Total (inc VAT)
Continue shopping Proceed to checkout 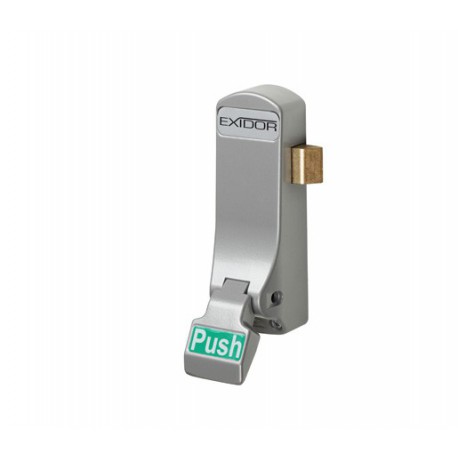 This product is no longer in stock

* For non-public areas such as in a low occupancy place of work, never accessed by the public or those unfamiliar with the operating instructions. For public areas such as cinemas, schools or hospitals, select products that are BS EN 1125 applicable

* BS EN 179: An emergency application where the exit door is used by trained personnel, not the general public, in a low occupancy environment.